Dimethicone is a safe ingredient. Is dimethicone safe to use, or should you just overhaul your medication cabinet and replace your cosmetics with something else? Welp, let’s give you the scoop and professional advice from an expert and dermatologist on using dimethicone in all of your skin and hair care products so you can make that choice for yourself as well. You’ll be amazed at the benefits that you’ll notice both in your appearance and overall health after you get the right products on. 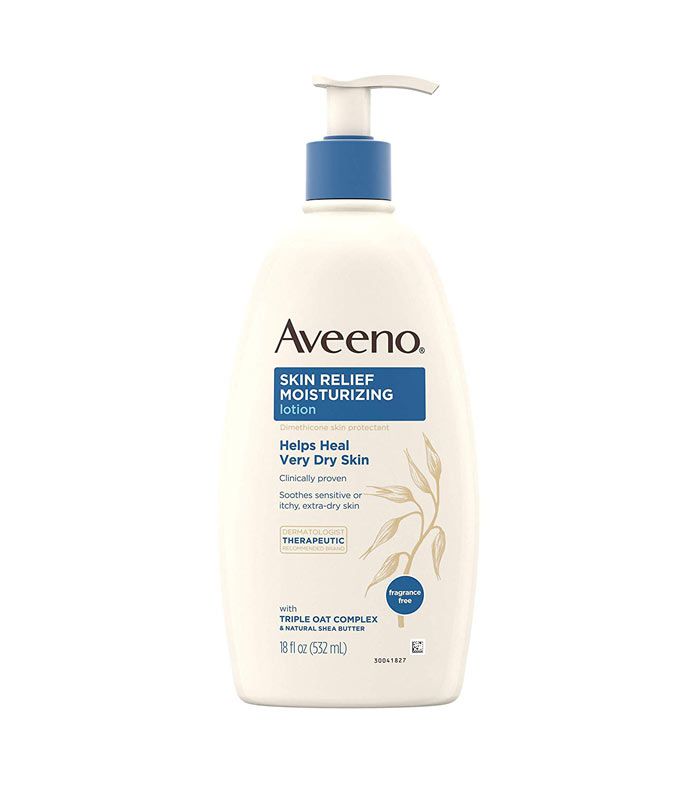 What is Dimethicone? Dimethicone (abbreviated as DMC) is a silicone surfactant that reduces oiliness and provides protection from UV damage. It’s used in many anti-aging formulas. Silicones are generally used as emulsifiers in cosmetics because of their non-toxic and environmentally friendly nature. The chemical compounds comprising silicones are relatively inert when applied to the skin; however, the molecules of silicon, which include dimethicone, expand upon contact with air and moisture thus generating an oily feeling.

Dimethicone, together with a host of other natural oils like avocado, macadamia nut, olive, jojoba, grapeseed and soybean oils are known for having skin-softening benefits and healing the symptoms of aging. Silicones have been found to inhibit the formation of new collagen and elastin in our dermis. As we age, due to reduced production of new cells, our body loses its ability to repair itself which leads to wrinkling and sagging. However, silicones provide a smooth, wrinkle-free surface which minimizes signs of aging. Dimethicone also helps to exfoliate your skin and control skin oil production.

Dimethicone and silicones are considered “safe” for use in cosmetics by cosmetic companies despite the fact that they have been shown in toxicology studies to be carcinogenic, mutagenic and teratogenic (causing tumors). The Food and Drug Administration allows manufacturers to list Silicones on their labels as an ingredient based on the absence of toxicity or known carcinogenicity. Cosmetic manufacturers are allowed to list any substance that can reasonably be expected to change the skin color, change the structure of the skin or create a barrier protecting the skin from environmental damage as ingredients in their cosmetics. However, these claims must be supported by published studies or other credible scientific information such as peer-reviewed scientific literature.

Cosmetics manufacturers are not required to prove the effectiveness of their products until the ingredient is proven by clinical studies to actually work on the skin. However, cosmetics manufacturers are required to include statements about how the ingredient will change your appearance or improve your skin. As long as these statements are truthful, the courts have no authority to rule that the manufacturer has provided evidence that their product is effective and reasonable for use as a treatment for fine lines and wrinkles.

Dimethicone has been listed as an ingredient on numerous anti-aging skin care products, including several formulations designed to reduce wrinkling and lines caused by aging. It has also been used to help minimize the appearance of age spots, scars, stretch marks and fine lines. While Dimethicone is generally considered safe when used as directed, it should be used with extreme caution in any form of skin care.

Dimethicone, commonly referred to as “chemically induced nylon”, is an oil-water emollient. It can be found in many common skincare products, including soaps, lip balms and cleansers. This is primarily because the ingredient is able to achieve its effective levels in less water than traditional oils, which is why many cosmetic manufacturers prefer to include it as an ingredient in their products. However, even though Dimethicone is able to make itself available in less water, the compound is still too large to penetrate through many of your skin’s layers. This means that although it may soften and improve the texture of your skin, it will not do so without added amounts of other chemicals that enter your bloodstream.

The truth is that Dimethicone should not be used in combination with any other chemical, even silicone. If you are looking for a safe and effective skin care ingredient that is completely natural and can be found in your everyday beauty products, look no further than natural plant derivatives such as phytessence wakame and babassu. These ingredients are known for promoting healthy cell function and retain their effectiveness through multiple applications. In addition, these plant extracts are also completely safe and effective for treating all types of skin problems, including those that affect the appearance of wrinkles, fine lines and spider veins.