If you’re going to buy SALT by Harry Hendrix, you’ll probably like it. This is an album I’ve never heard of, but I do know that the cover looks cool. In this review, we’ll take a look at the content of SALT and see if it lives up to expectations. We’ll also examine the band’s reputation and see if they deserve another hit in this genre. 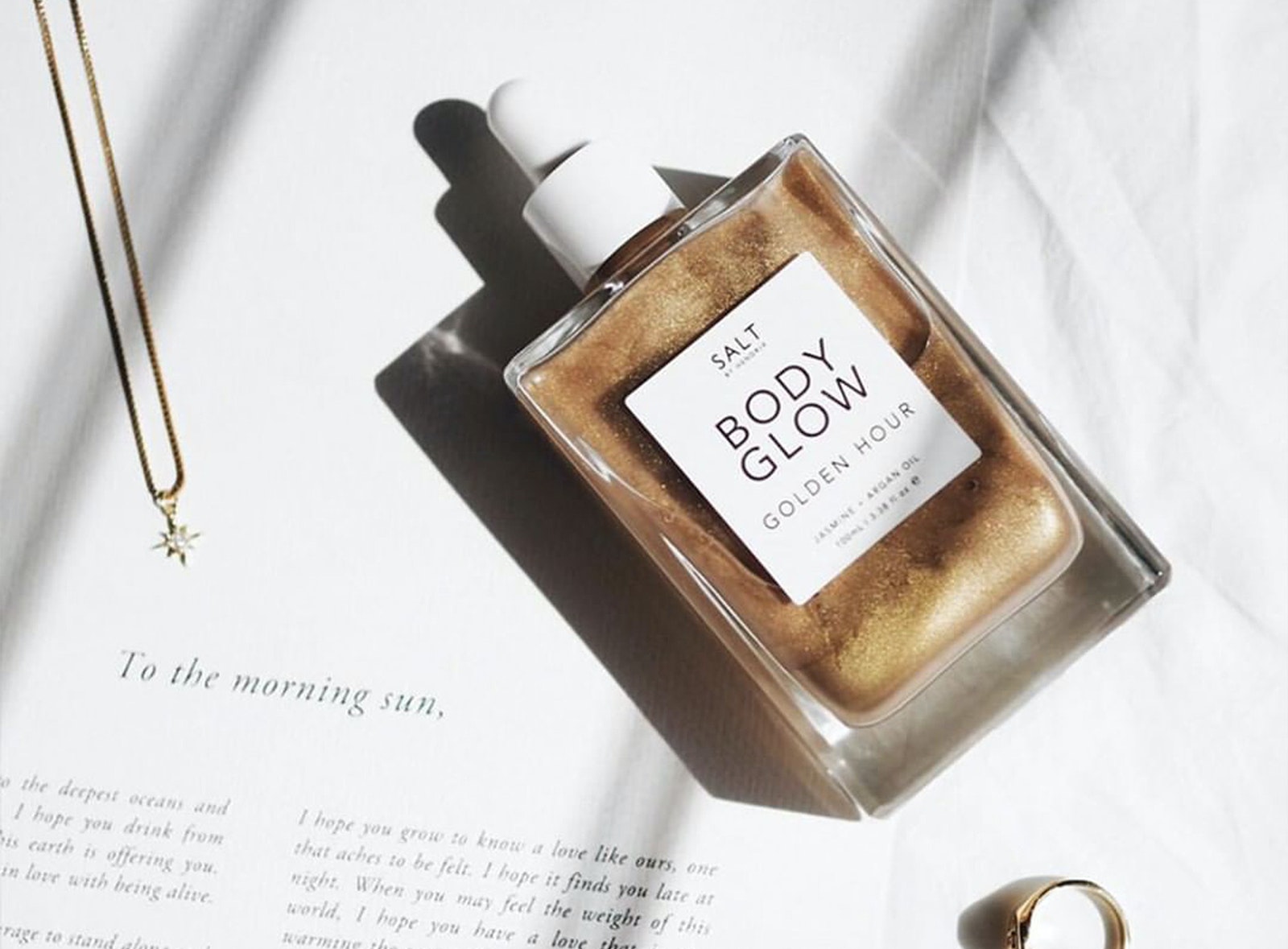 SALT by Harry Hendrix is the first album I have ever heard from this group. I admit, I was pretty excited upon my friend asking me to go listen to it. Prior to listening to SALT, I’d never really heard much about them or their music. But SALT by Harry Hendrix managed to impress me with its engaging and musical story. The first track on the album, “My Sweet Lord,” gives an excellent representation of what this group is all about.

The first time I saw the cover for SALT by Harry Hendrix, I was a little confused as to why there were two tracks on this album instead of just one. Looking at the cover, I realized that the first track, “My Sweet Lord,” was actually the second song played during the performance. So maybe this story about the devil and a guitar is just part of the story.

While listening to SALT by Harry Hendrix, I didn’t really notice how tight the guitar playing was until I heard the second track, “Blue Moon.” During this song, the guitar sounds like it’s being played live. There is a quality to the guitar sound that makes you feel like you are right there with the band performing. The tight play of the guitar throughout the song definitely adds to the authenticity of the album cover and helps me understand why the band chose to cover it in this way.

The real reason why I believe this album cover is so good is because it reminds me of some of my favorite songs from the original albums. Specifically, I think “I’m a Believer” and “Lord indeed my soul.” Obviously, “I’m a Believer” is going to be a huge hit with any generation and is probably the most popular track from the original band’s career. I also find “Lord indeed my soul” to be some of my favorites from the album. It contains beautiful guitar work throughout the song, which is highlighted by the extremely well-known string breaks.

When looking at the album cover, I also noticed a couple of interesting things. The first thing that struck me as odd and kind of funny was the photo on the cover itself. Instead of the famous picture of the Beatles with John Lennon and Yoko Ono, we have a picture of the band doing their famous stage performances with the likes of Ozzy, David Bowie and Cream. I can understand why there was some resistance to the band having a cover with these popular performers, but I suppose in retrospect it worked out well for them.

The real reason why I like the cover is actually much deeper than that. It reminds me of some of my favorite songs from The Beatles. The song starts off with the lyrics “Twist and Shout” and I immediately thought back to when I was just starting to really get into guitar playing. I can distinctly remember my fascination with The Beatles going up until the point where I reached a point where I wanted to learn everything about them. I went to see “erey croce: All Along the Watchtower” and was hooked. After that concert, I seriously started to think about getting some of my guitar playing together with The Beatles.

The real reason why I’m such a fan of the song,” Twist and Shout,” is because it showcases one of The Beatles’ most adventurous and unique songs. It also has one of my favorite guitar riffs ever written. I can’t wait to see what The Beatles do with this song next!